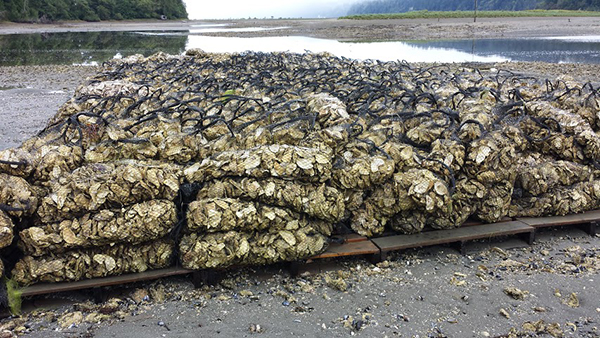 The IOOS Pacific Region Ocean Acidification Data Portal was launched on October 30, 2014 and can be accessed at www.ipacoa.org.  The portal delivers real-time ocean acidification data streams from Alaska, California, Hawaii, Oregon, and Washington. 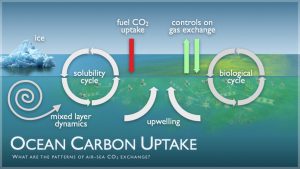 The ocean absorbs about a quarter of the CO2 we release into the atmosphere every year, so as atmospheric CO2 levels increase, so do the levels in the ocean. This removal of greenhouse gases from the atmosphere can be thought of as a benefit in terms of its effect to reduce global climate change. However, decades of ocean observations now show that there is also a downside — the CO2 absorbed by the ocean is changing the chemistry of the seawater, a process called Ocean Acidification.

Ocean acidification (OA) is an issue of national and global significance.  In the United States, shellfish growers and hatcheries across our country, including Alaska, the Northeastern and Gulf Coasts, and in the Chesapeake Bay are already seeing the effects of ocean acidification.

Shellfish play a vital role in the environment, culture, and economy in many U.S. coastal communities. The shellfish aquaculture community is the largest segment of marine aquaculture in the United States. Several thousand small farms nationwide harvest over $600 million worth of sustainable shellfish while providing tens of thousands of jobs in rural coastal communities.

Shellfish farmers are increasingly dependent on real-time monitoring to know when corrosive waters may challenge the development of shellfish.  Without data from monitoring equipment, shellfish growers have no way to assess how the chemical make-up of the water will affect shellfish productivity, thus growers cannot adapt their aquaculture practices to minimize impacts from ocean acidification. 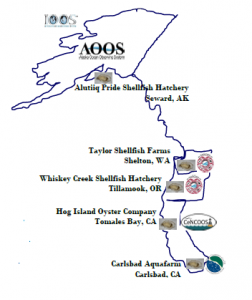 The project also supported expanded monitoring of ocean acidification in the Pacific Ocean.  AOOS, NANOOS, CeNCOOS, and SCCOOS added Ocean Acidification monitoring to their ongoing observations of the coastal ocean in support of the West Coast shellfish industry.  The beta aragonite saturation state prototype (also known as the Burkolator), developed by Dr. Burke Hales at Oregon State University, was deployed at three new locations in 2014: Carlsbad Aquafarm and Hog Island Oyster Company, both in California, and one site in Southeastern Alaska, the Alutiiq Pride Shellfish Hatchery. This supplemented existing equipment located at Whiskey Creek Hatchery in Oregon and at Taylor Shellfish Hatchery in Washington State, which receive State of Oregon and State of Washington support.

.More information about this grant award can be found here.

More information about ocean acidification can be found here.