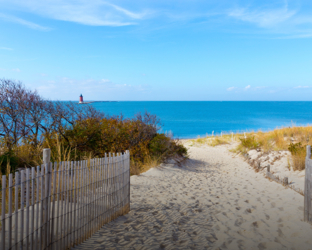 About the Southeast Region

Activities that SECOORA undertakes are as follows:

SECOORA’s highest priorities are to continue supporting coastal ocean observing assets and models that provide real-time information to users, and generate long-term datasets necessary to detect, analyze and predict environmental and ecosystem changes in the SE coastal ocean. SECOORA activities include ensuring the operation of:

In addition, SECOORA supports the development and operation of models and products, including: