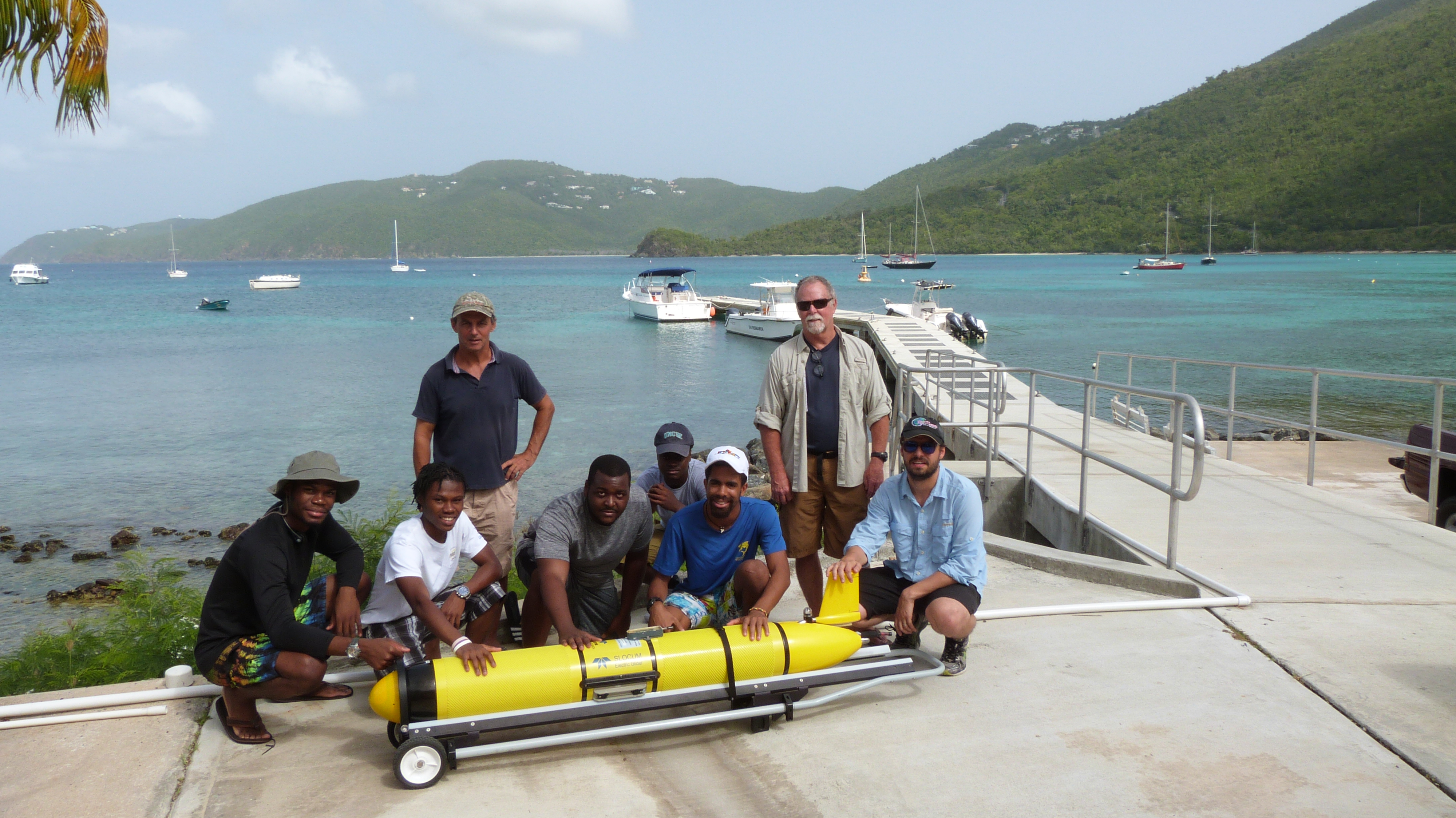 Starting this week, data from 40 Naval Oceanographic Office (NAVOCEANO) gliders deployed throughout the Gulf of Mexico and Caribbean Sea will begin to be available through the U.S. IOOS Glider Data Assembly Center (DAC). This marks the first time that U.S. Naval glider data has been made available to the public through the IOOS DAC.

In mid-July a team from NOAA’s Atlantic Oceanographic Meteorological Laboratory teamed up with IOOS Regional Associations in the Caribbean (CARICOOS) and Mid-Atlantic (MARACOOS) to deploy 10 of these gliders near Puerto Rico and the U.S. Virgin Islands. Their 90-day mission: to measure salinity and temperature in the Caribbean and tropical Atlantic to help improve hurricane forecasts.

This project is a collaboration with NAVOCEANO’s efforts to have 100 simultaneously deployed gliders in the water this year. Recognizing the potential benefit of temperature and salinity data to storm forecasting, NAVOCEANO worked with U.S. IOOS to make the data from these 10 gliders available to the Glider DAC and has now extended that access to 30 more that are currently being deployed. Further deployments are expected in late summer and early fall in the mid-Atlantic, and that data will also be available through the Glider DAC. 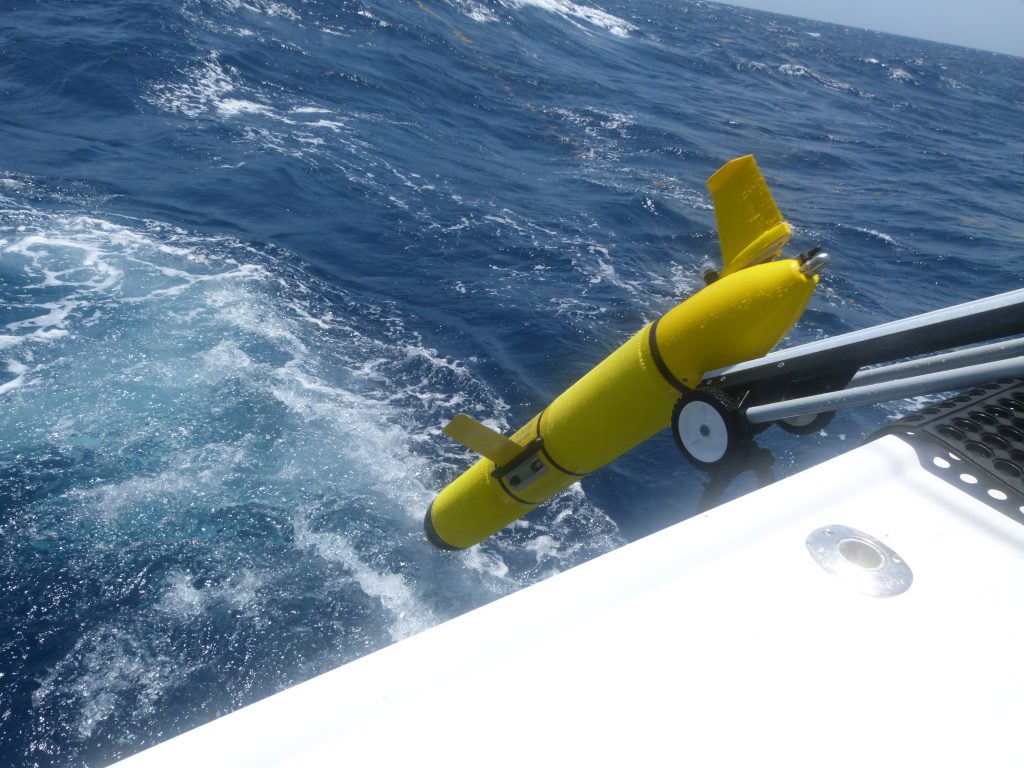 Gliders are powerful tools for gathering ocean data: they are unmanned, can be launched from almost any seagoing vessel, and can be outfitted with a variety of instruments to customize the glider to its mission (or missions--two of these are recording whale sounds while they’re down there!). Because they require very little human assistance, they are ideal for exploring remote areas or to continually gather data for extended periods. Gliders gather measurements from the surface to half a mile deep, surfacing multiple times a day to transmit data. That data travels via satellite to the U.S. IOOS Glider DAC, where it is made publicly available. From the DAC it is uploaded to the Global Telecommunications System where it’s available for assimilation into forecasting models like those used by the National Weather Service.