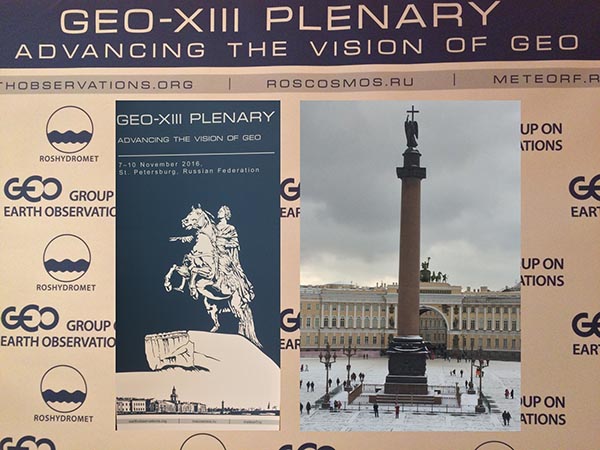 A surprise November blizzard greeted us in St. Petersburg for GEO-XIII, but unlike Washington DC, that's no reason for a snow day--it was business as usual along the Neva River as the Plenary got into full swing. Dr. Stephen Volz, National Environmental Satellite, Data, and Information Service (NESDIS) Assistant Administrator, led the U.S. delegation and represented NOAA Administrator Dr. Kathryn Sullivan as the U.S. co-chair. 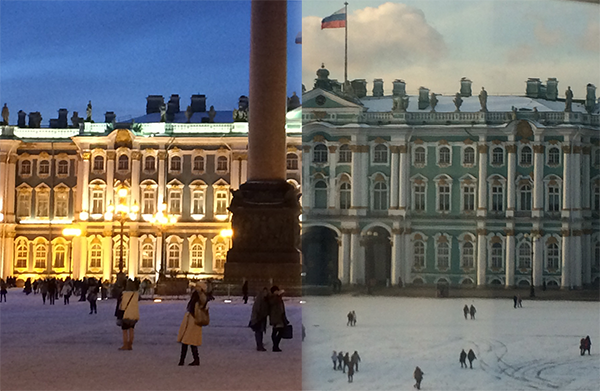 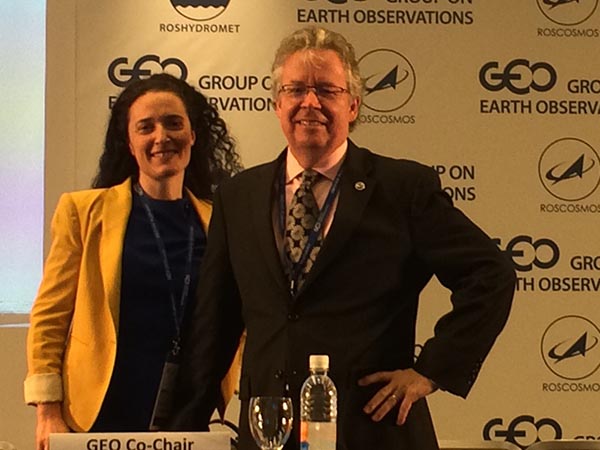 The week stared off with several smaller events in the lead-up. The United States' small delegation covered as many of the events as possible, and chaired the event on Air Quality, co-chaired the AmeriGEOSS event and led the event on the Sustainable Development Goals (SDG). Highlights include:

GEO data sharing workshop: While there are policies in place, data sharing is not where we would like it to be globally. Barriers include: 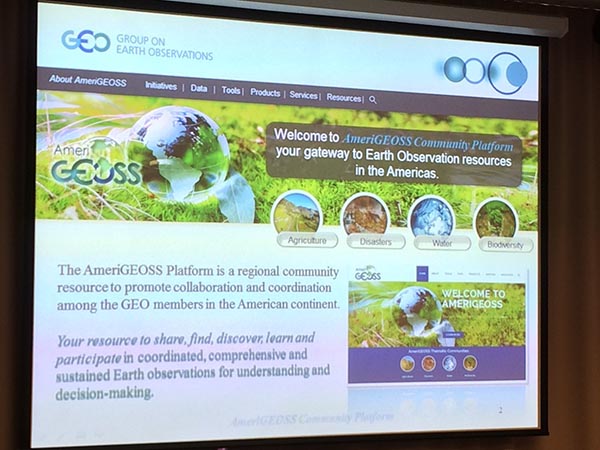 The plenary itself was called to order by Philemon Mjwara, Director-General, Department of Science and Technology, Republic of South Africa GEO co-chair.

GEO-St Petersburg was hosted by the Russian federal service for hydrometerology and environmental monitoring ROSHYDROMET, Russian state space corporation ROSCOSMOS and 14 agencies and ministers. There were 400 delegates and 110 delegations from member nations and participating organizations. There were 20 side events, and 75 commercial participants.

GEO changed the format of the plenary to include panels that engaged the community. The first panel was focused on GEO flagships and initiatives in support of users’ needs, the second focused on data and the third on commercial sector engagement. Keys to engagement are:

The key take away from the panel was that this new decade of GEO is to be outwardly focused.

On the second panel, the moderator ended with a question to the panelists: If you had a magic wand, what is the one thing you would wish for? And the wishes were: 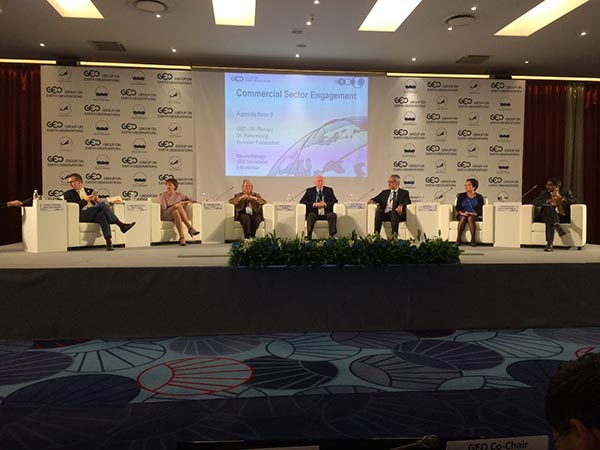 GEO has spent the last year thinking about how to engage the commercial sector, and this culminated in a panel of companies to discuss with their thoughts. After a robust dialog the GEO community agrees that they are keen to continue in a meaningful engagement with industry in order to learn from each other and increase the use of earth observations by both GEO and the commercial companies. 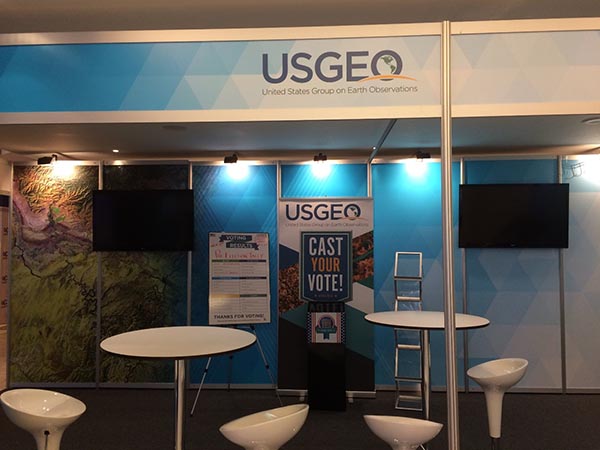 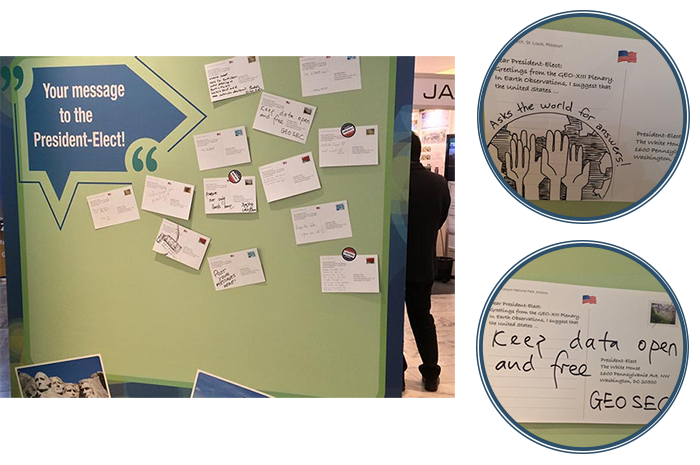 The United States exhibit, which I was a part of, debuted a new look this year. We focused on the observing platforms and their uses within the United States, how we partner internationally, and specifically how the United States supports the activities of GEO. Since GEO took place the week of the elections we got in the spirit by asking GEO members to cast their ballots for their favorite observing systems in various categories and invited them to post messages to the U.S. President-elect on the importance of earth observations.

As expected, the closing statements by the co-chairs offered a lot of food for thought and excellent take-aways. My personal highlights were: 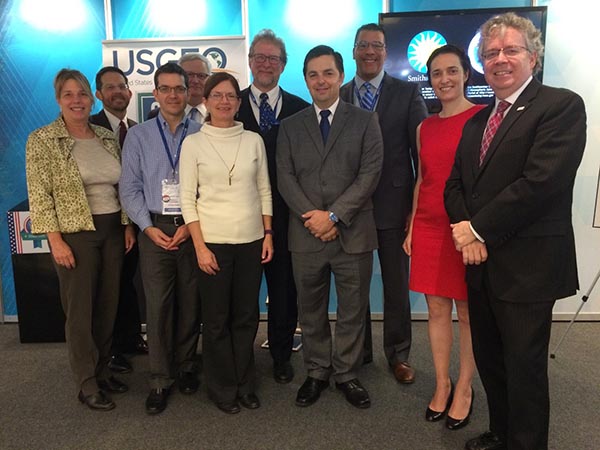 The United States then announced that we would be hosting the GEO XIV Plenary in 2017 in Washington DC. Watch the Video here in high resolution or web-optimized for streaming!