Monitoring programs for harmful algal blooms (HABs) typically rely on toxin analysis of seafood samples or time-consuming manual enumeration of phytoplankton, restricting the frequency of observations and the potential forearly warning. Automated submersible microscopes such as Imaging FlowCytobot (IFCB) have begun to change this situation. IFCB uses a combination of flow cytometric and video technology to capture high resolution images of suspended particles, and machine learning technology can identify potentially toxic species from the images.

The Woods Hole Oceanographic Institution (WHOI) was awarded a three year grant by IOOS’ Ocean Technology Transition Project to expand the IFCB’s potential operational use by deploying it on autonomous vehicles in the Gulf of Maine and in the Gulf of Mexico, to enable high resolution plankton studies with both long duration and spatial coverage. The current generation IFCB and its suite of image analysis software have been in development for over 10 years. Initially conceived as an instrument that would be deployed at fixed locations, the IFCB-AV project has been designed so that the strengths of the current IFCB design are best translated to a mobile deployment platform. The project also leverages an extensive effort to transition the suite of IFCB image analysis tools to a web services design, minimizing the investment necessary for new users to take advantage of these.

Expected benefits from the proposed work are improved early warning of HABs in the Gulf of Maine and the Gulf of Mexico. The project will also benefit the oceanographic research community by providing much needed capability for high resolution observations of plankton and will aid in developing a Marine Biodiversity Observation Network for US coastal waters, which will benefit many other end users responsible for managing fisheries, protected species, water quality, invasive species, and other societally relevant issues. Project outcomes include a commercially available instrument and open source software and data systems that incorporate standards to promote interoperability.

Planned activities are listed below by implementation year.  Status updates will be added to this page as the project progresses.

For more information about this project contact Dr. Heidi Sosik.

More information on Harmful Algal Blooms can be found at: 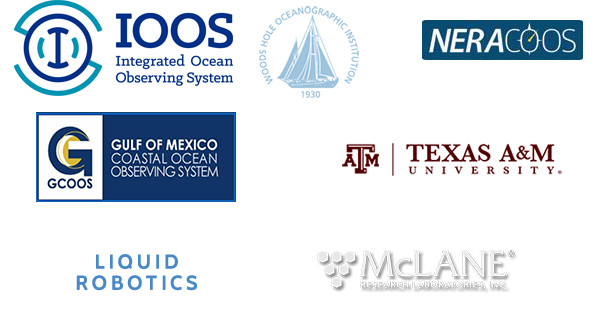