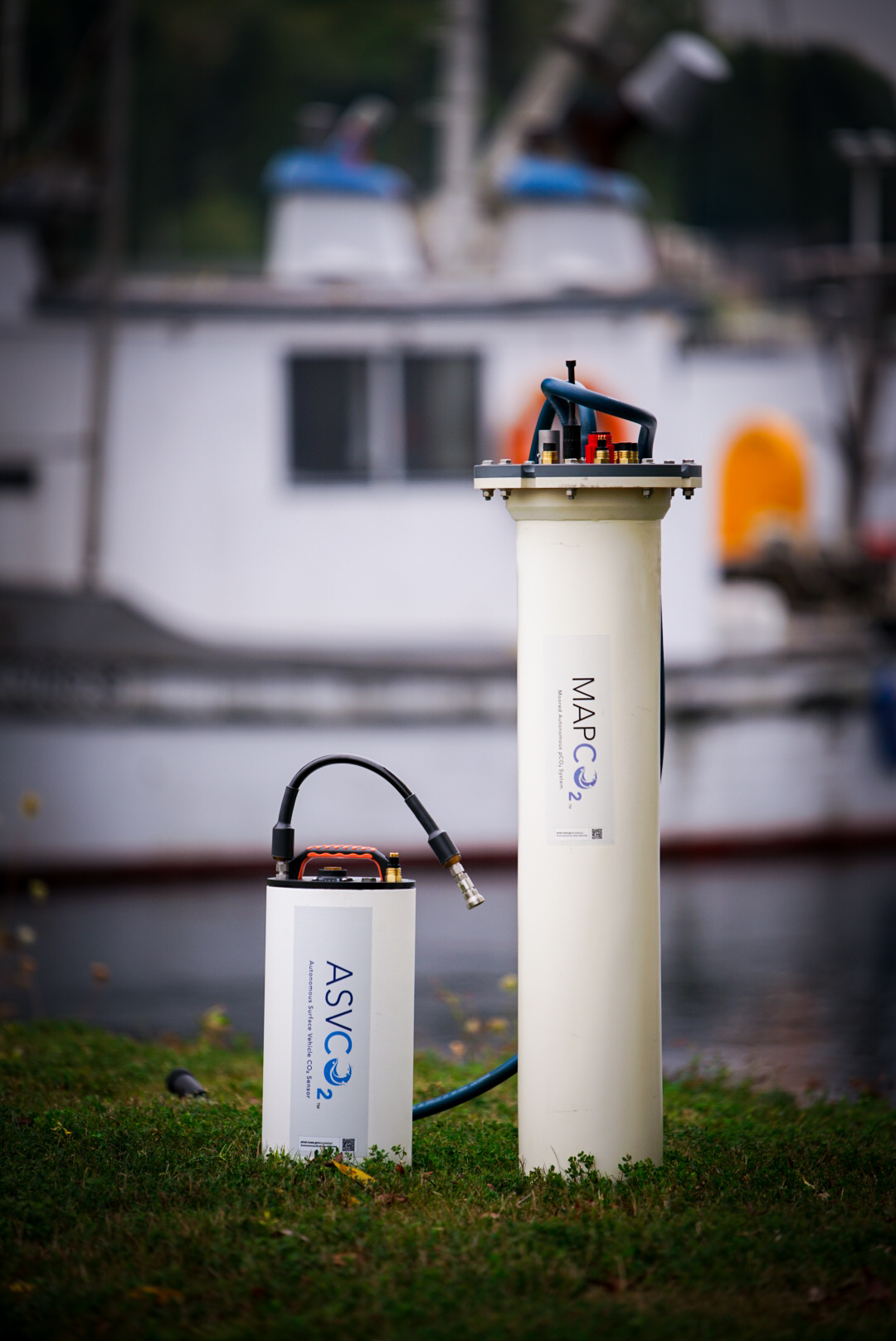 The Cooperative Institute for Climate, Ocean, and Ecosystem Studies at the University of Washington has been awarded a 3-year grant to develop, test, and transfer to industry a carbon dioxide sensor that will capture measurements with a high degree of accuracy and precision while being versatile enough to suit the growing variety of autonomous surface vehicles on the market.

Surface CO2 measurements are most often gathered using ships of opportunity, however ships only travel on certain routes or at certain times of year. The recent developments with autonomous surface vehicles and instrumentation has transformed ocean observing, allowing measurements to be made in remote regions and challenging weather throughout the year at lower costs. This project will tackle the next challenge: ensuring that sensors continue to make the accurate and precise measurements, approximately 2 ppm, needed to monitor the exchange of CO2 between the atmosphere and ocean in while being small and robust enough to suit ASV deployment.

This project will transfer an Autonomous Surface Vehicle CO2 sensor developed at NOAA’s Pacific Marine Environmental Laboratory to industry partners. This technology uses a proven methodology to measure ocean partial pressure of CO2 (pCO2). The ASVCO2 sensor is modified from the Moored Autonomous pCO2 technology used on buoys throughout the globe. The MAPCO2 was developed by the Monterey Bay Aquarium Research Institute in the 1990s, further developed at PMEL in the 2000s, and transferred to industry in 2009. ASVCO2 pilot field missions will be conducted with IOOS Regional Association partners, NANOOS and PacIOOS and technology will be transferred to commercial partners, Saildrone, Inc. and The Jupiter Research Foundation, to incorporate onto ASVs Saildrone and Wave Glider, respectively.